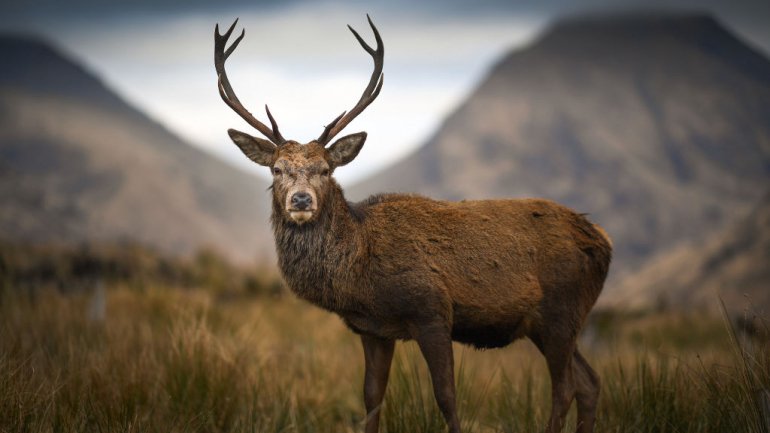 We were in mid May and the premiere of the Green Deer / Green Deer tours was made with lifelong friends. This was the debut I wanted and gave me great satisfaction the company of the Santana Marques couple.

Joao and Ze came from Castelo Branco and at 07:30 they were in Lousa, at the meeting point. It was a full debut! We saw lots of deer and bucks, but we saw a lot more. We visited several schist villages, such as Talasnal, Gondramaz, Aigra Velha and Aigra Nova, and we went to Trevim and also to the natural pools of Loucainha.

We had lunch at the Mountain Whisper, and during lunch, a funny thing happened: we had the company of a fox who fought for the remains of the food with the local cat …!

In Aigra Velha, which is the highest schist village in the Lousã mountain, at an altitude of 770m, we were  talking with the only three inhabitants of that isolated village, of which a unique figure, Mr.Coriolano with countless stories to tell.

In Aigra Nova we visited the Eco-Museum, managed and maintained by the local association, the Lousitânea – League of Friends of Lousa Mountain, where we also had coffee and bought some local products. 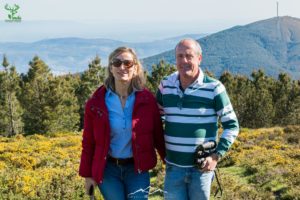 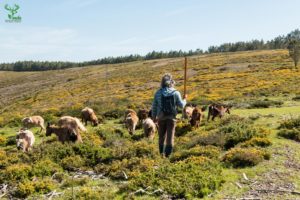 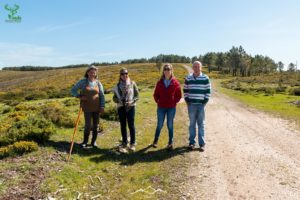 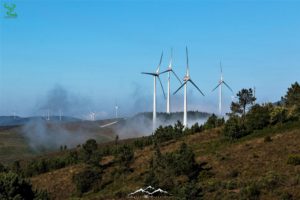 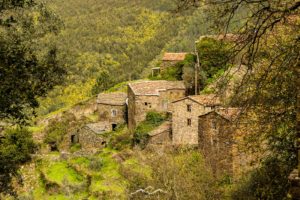 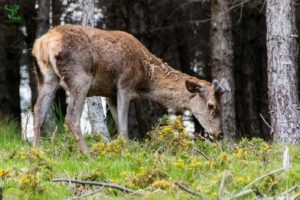 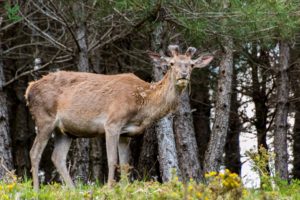 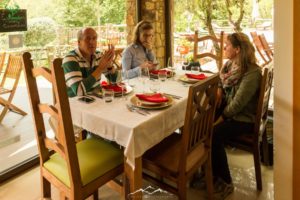 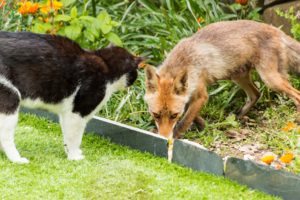 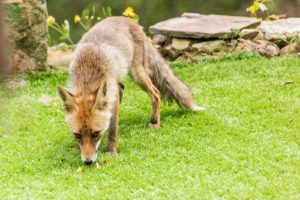 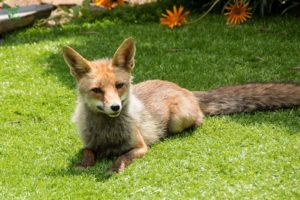 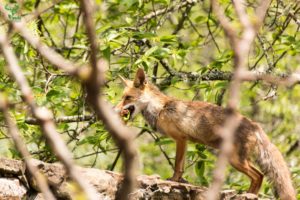 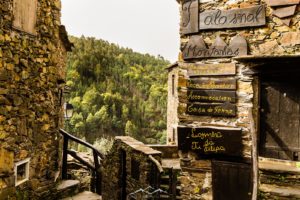 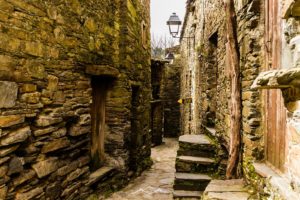 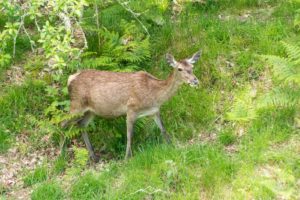 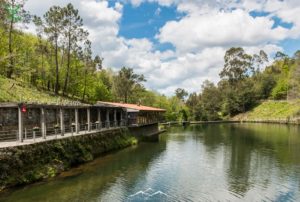 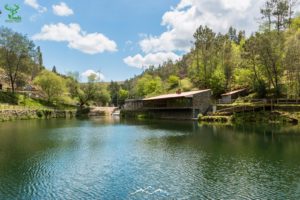